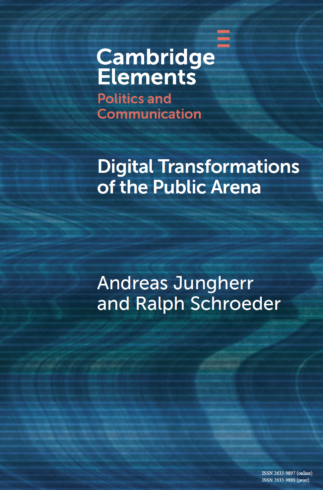 Digital technologies have changed the public arena, but there is little scholarly consensus about how they have done so. This Element lays out a new framework for the digitally mediated public arena by identifying structural changes and continuities with the pre-digital era. It examines three country cases – the United States, Germany, and China. In these countries and elsewhere, the emergence of new infrastructures such as search engines and social media platforms increasingly mediate and govern the visibility and reach of information, and thus reconfigure the transmission belt between citizens and political elites. This shift requires a rethinking of the workings and dysfunctions of the contemporary public arena and ways to improve it. 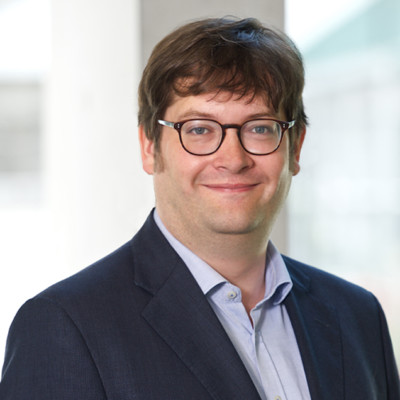 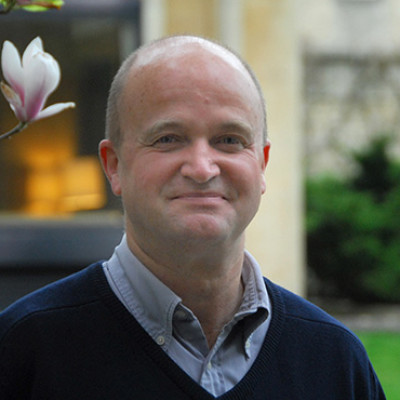